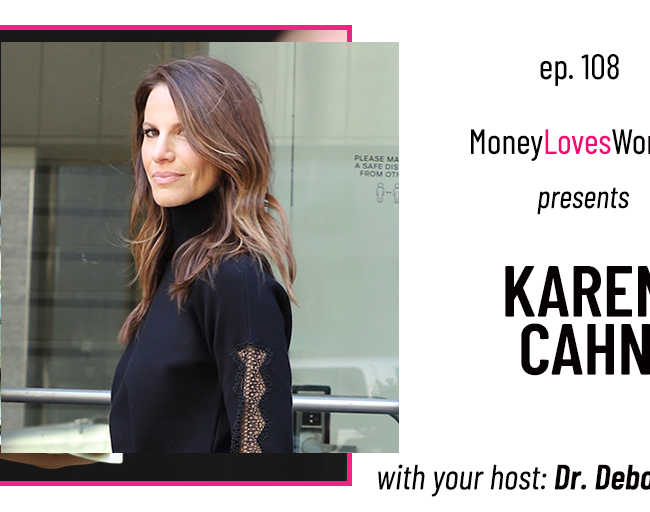 Karen Cahn is the Founder & CEO of IFundWomen, the go-to funding marketplace for women-owned businesses and the people who want to support them with access to capital, coaching, and connections all designed to launch and grow profitable, sustainable businesses. Since founding IFundWomen, thousands of women-owned companies, who started their businesses on the IFundWomen platform, have raised over $100M in early-stage capital and have created tens of thousands of jobs, helping to fuel the startup and small business economy.

Named to Inc. Magazines Top 100 Female Founders of 2020, and The City and State of New York’s Most Responsible CEOs of 2020, Karen is a true pioneer in tech and media. Karen was an early Google Intrapreneur, spending 10 years leading sales teams in search, display, and video. Most notably, in 2006, Karen started the Branded Entertainment business at YouTube by making powerful and substantive connections between big, global brands and creators, resulting in the creation of the first native video ad experiences that helped creators make exponentially more money from their YouTube videos. Karen then went on to spend three years at Aol where she started Aols female creative economy in video by funding and monetizing dozens of women-produced, premium-quality video series, resulting in Aol nabbing its first-ever Emmy nod. Karen holds a BA from the University of Wisconsin-Madison, double majoring in African-American Studies and US History. You can find Karen on all the socials @karencahn 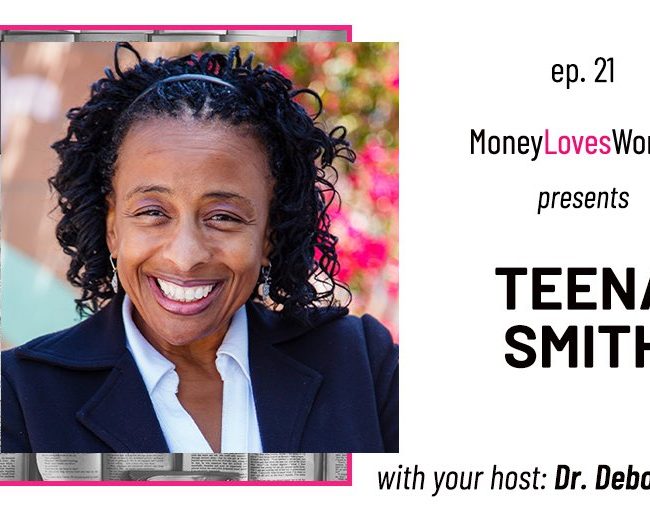 Building Wealth to Fulfill a Greater Purpose, with Teena Smith 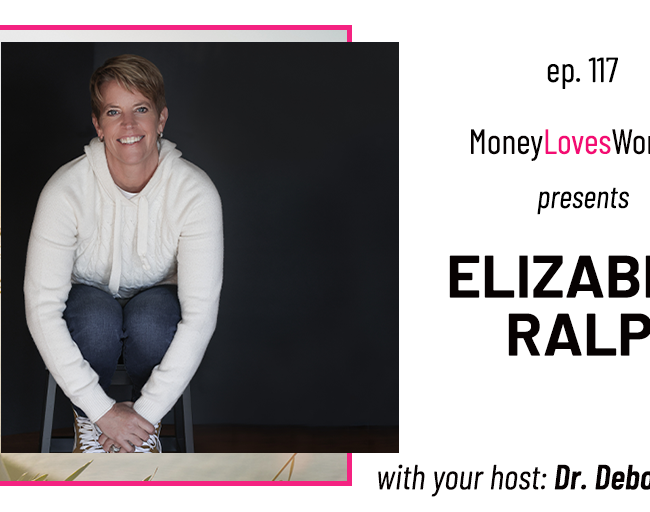 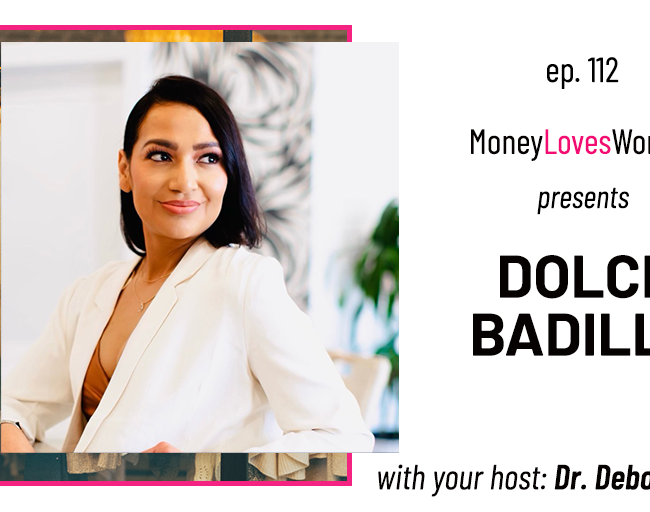 Styling Your Way to Your Higher Self, with Dolce Badillo 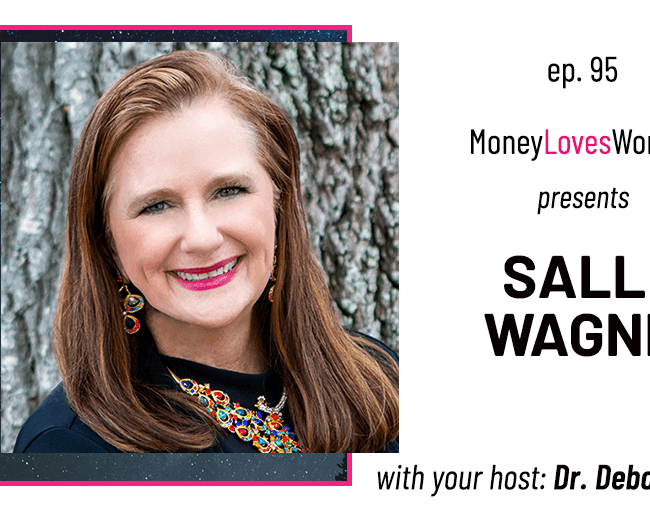 Living A Life that Makes You Come Alive, with Sallie Wagner 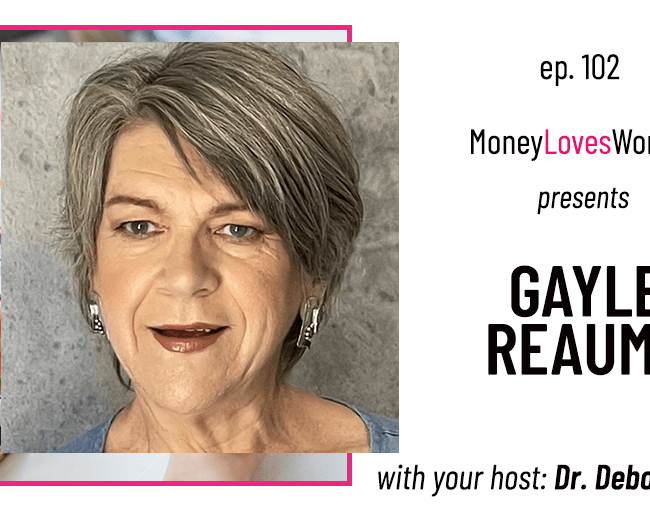 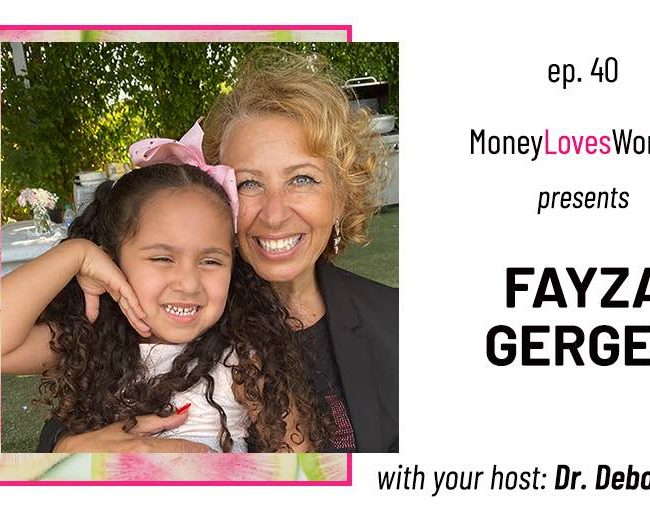 Turning Your Passion into a Business, with Fayza Gerges